Date: November 21st, 2019 Dear Editor/Newsroom, Shrimp Trawling has been likened (by the World Resources Institute in Washington DC) to dynamite fishing in terms of sustainability. For this reason… 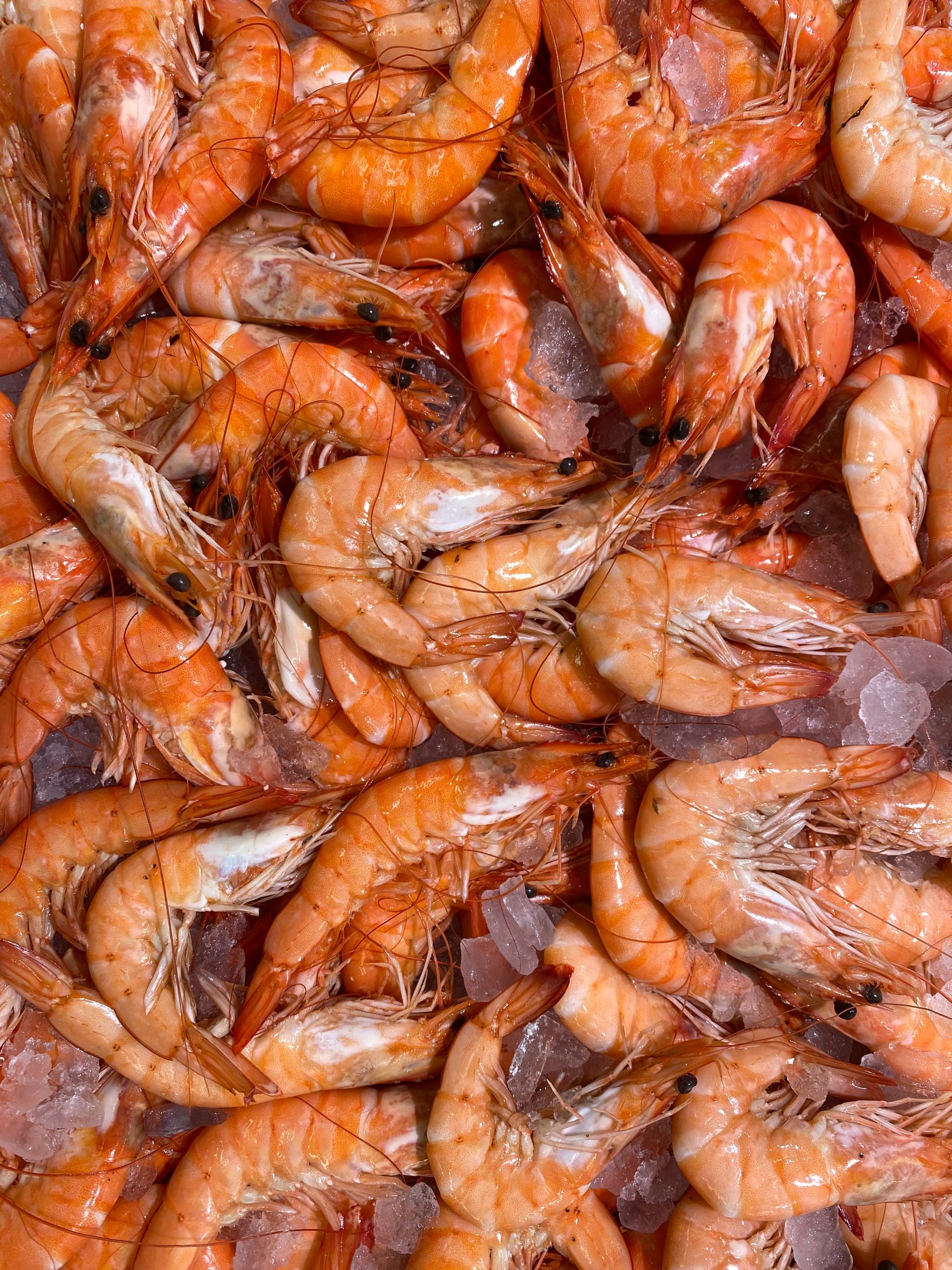 Without Law Enforcement, there can be no order.

These important spawning grounds are rendered lifeless. Our already over-exploited benthic organisms and juvenile fish are on the brink of collapse while our fishing communities are left impoverished.…

These five shrimp trawlers are openly violating the Shrimp Trawl Regulations under the watchful eyes of Government. FFOS have made public and have reported alleged conflicts of interest within the Co…

Shrimp Trawling in Trinidad and Tobago

Shrimp trawling in Trinidad and Tobago occurs at the expense of all other fisheries. For over a decade Fishermen and Friends of the Sea (FFOS) has argued that shrimp trawling is not sustainable in a multi specie ecosystem, and results in the destruction of benthic organisms, juveniles of every fish specie, coral reefs and nurseries and spawning grounds.

Trawlers scrape and drag the seabed leaving an oceanic desert in their wake where only catfish and eel can survive. This is indisputable. Data shows that in Trinidad 14.71 pounds of juvenile fish are discarded for each pound of shrimp that is landed, the second highest by-catch discard in the world. As far from sustainable as possible.

The “One Strike Out” Agreement

For decades, shrimp trawlers have disregarded legislation limiting their range, and so, in 1999, the then Government legislated the shrimp trawl agreement to include this clause of “one strike out”.

The 1999 agreement was reached and signed by the Fisheries Division and all other stakeholders including FFOS, the Shrimp Trawling Association, the North Coast Multi-Purpose Corporative Society, the San-Fernando Fishing Association, the Fisheries Division, the University of the West Indies, the Institute of Marine Affairs and others, in an attempt to regulate the impact of shrimp trawlers on the North Coast. The agreement stated that trawling was not to occur during the cover of night, outside the period November 15 to January 15, east of Saut D’eau Island and inside of a two mile distance from point to point of the coast west of Saut D’eau Island and included a “one strike out” clause, that if any trawl vessel violated this agreement, then all trawling would be prohibited indefinitely from the North Coast of Trinidad.

The “one strike out” agreement states that if a single trawler contravenes the regulation and is successfully prosecuted, then all trawling will be banned on the north coast indefinitely.

On December 8th 2014, three shrimp trawlers were arrested with fisheries officers on board the Coast Guard vessel, and brought to the Coast Guard base in Chaguaramas. The prosecution was derailed even though all of the evidence was intact.

We have contacted fisheries officers and the Permanent Secretary repeatedly, and each time we have been told that the matter is being prepared by the legal teams. This matter has never been transparently aired or prosecuted. 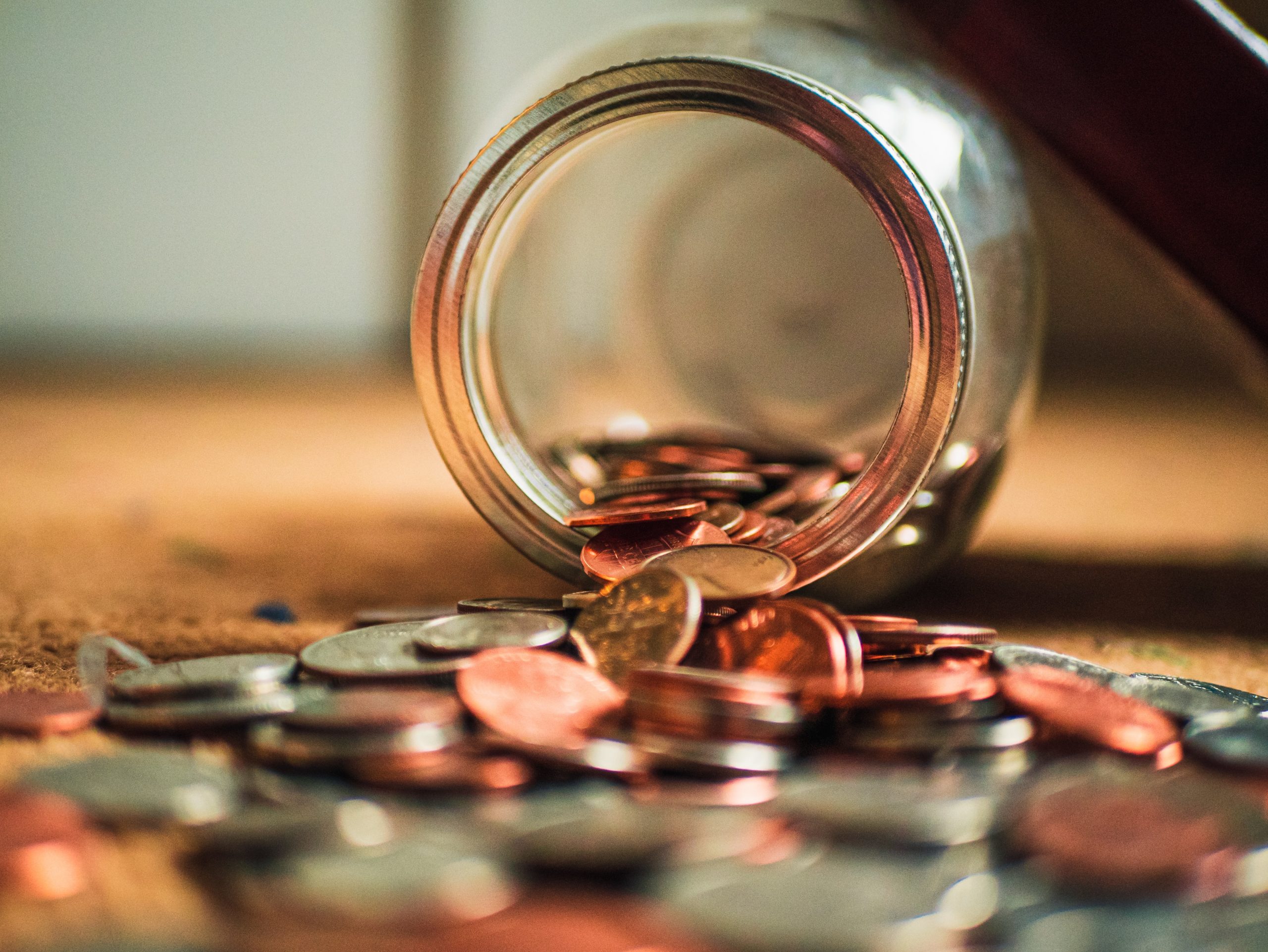 The Minister of Works and Transport Rohan Sinanan has announced the privatization of the Port of Port of Spain. Most citizens recognize that politicians have committed heinous crimes in the past and a…

Fishermen and Friends of the Sea (FFOS) today recognizes World Oceans Day 2021. It is safe to say that after almost 30 years of recognizing this day Trinidad and Tobago has shown no significant change… 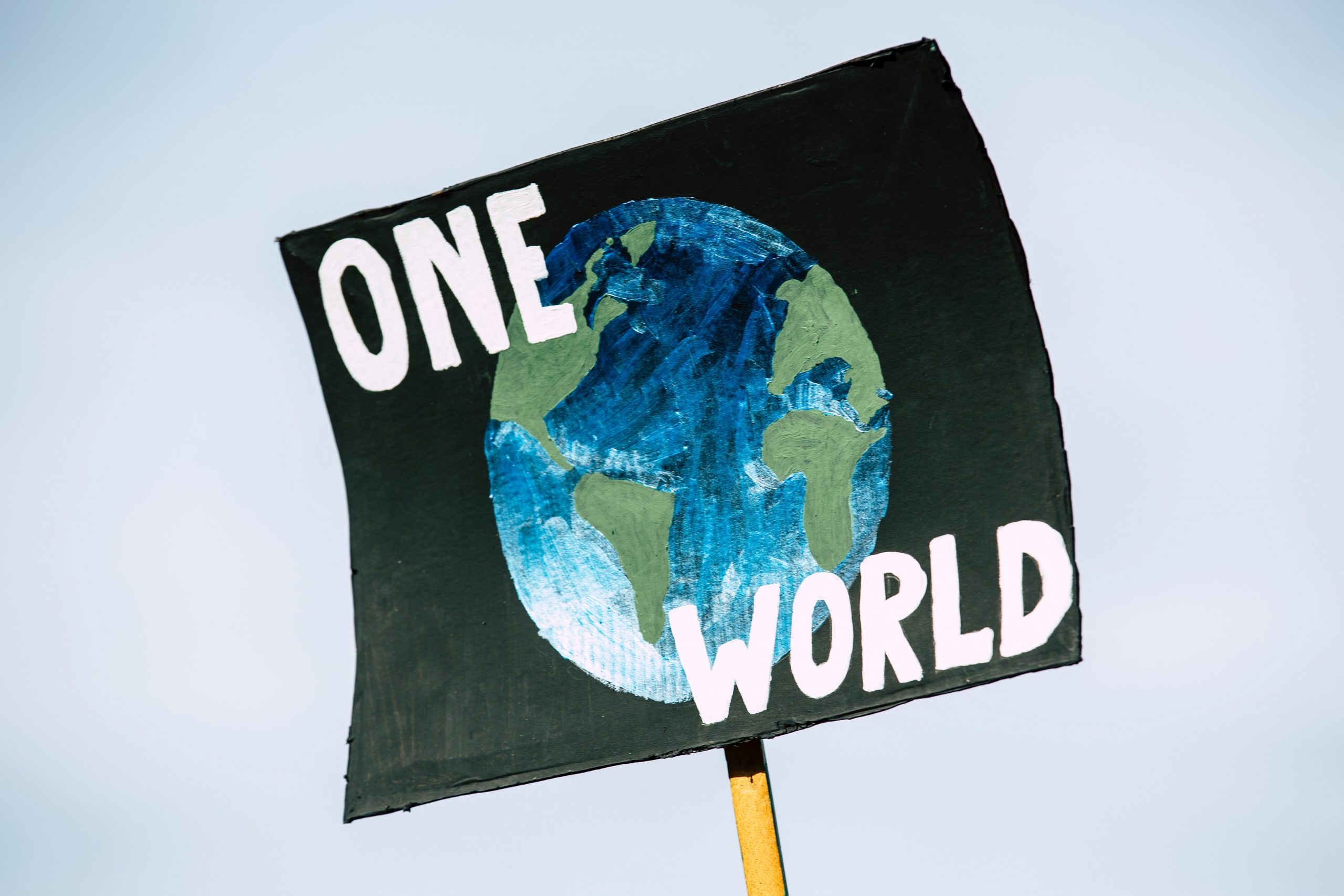 Fishermen and Friends of the Sea (FFOS) recognize World Environment Day 2021. In spite of nearly 50 years of this United Nations celebration, and in spite of decades of activism, what have we really a…

Dancing on the OPR’s Grave

Five months after a dagger was wrenched into the heart of our fleeting aspirations for transparency and accountability in Governments buying and selling, our Leaders have returned to dance on the Offi…

There is no Planet B

In celebrating the 51st Earth Day, FFOS reflect on environmental management in TT. Earth is our home but for decades our voiceless and vulnerable have been at the mercy of destructive (often…