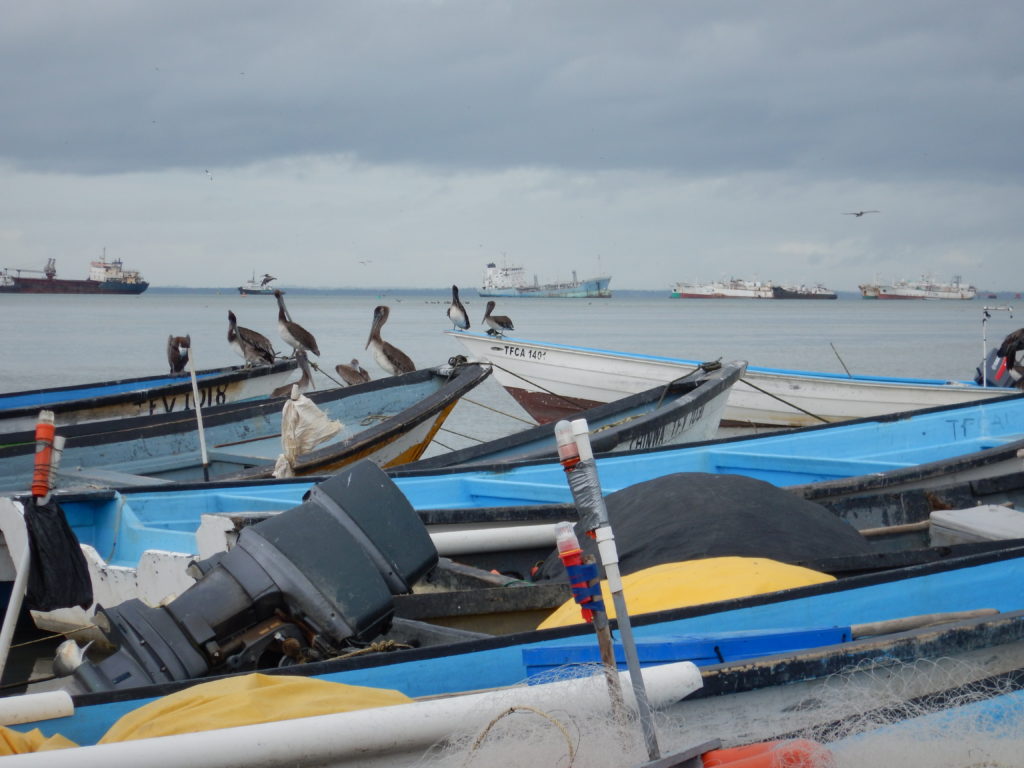 FFOS never intended to offend or confront the Honourable Minister of National Security but in our respectful view, it appears from his recent statements that he feels that fisher folk are blaming him for the Orange Valley mass murders at sea. We are not. Our mission is simple- to defend the voiceless, vulnerable and honest fisher folk and to prevent any future attacks at sea.

Although we agree with the Honourable Minister that there are some elements who present themselves as fishermen but are not involved in fishing and whose vessels have “no hook, line, sinker or fish”, it is unreasonable and irresponsible for any Minister of National Security to make repeated public statements that suggest that the vast majority,
if not all, of fisher folk are drug runners and smugglers! This is simply not true and cast aspersions on tens of thousands of rural citizens who are leading decent honest family-oriented lives.

FFOS have said for the past 22 years, and we have met with Commanders of the Coast Guard, where we appeal for support on the sea, because there are some in every community who are involved in untowardly activity. We have attempted to partner with previous Ministers of National Security and with previous commanders of the Coast Guard as we are trying to now.
At great risk to ourselves, we are offering to partner with our honourable Government to ensure that easy to achieve, cost effective, practical stakeholder recommendations are considered and if our cabinet approves, are implemented immediately.

It appears that the Honourable Minister of National Security, by his letter dated October 10th 2019 is locking us out. The Honourable Minister has stated in correspondence addressed to FFOS that much of the recommendations made by FFOS “has been publicly suggested” by him already.
FFOS has never heard the Minister make these recommendations but nonetheless commend him and ask, why, three months after the mass murder, have none of “his” recommendations yet been implemented? It is the Minister’s job to ensure that criminals are monitored, tracked, arrested, charged, prosecuted and incarcerated.

While fishing communities are mourning the largest mass murder in our history, and in this holy season of Divali, when seven families are grieving, no one should make callous statements that rub pepper into open wounds. These boys were not drug runners. They were killed in rubber suits and tall boots while they were working. Until our honourable Government respects the contribution that seasoned seamen can make and focuses on the National Security Issue at hand, the murders will continue.

FFOS respectfully appeal to our Government to stop casting broad aspersions on tens ofthousands of seafarers, and instead, establish a National Security outreach or Multi- stakeholder committee mechanism, to consider and then implement simple “Security at Sea” mechanisms such as the 12 recommendations enclosed which Minister Young has
laid claim to. FFOS appeal to our Government not to offend and alienate all of our coastal communities who will continue to suffer at the hands of criminal elements who are being left free to pillage.