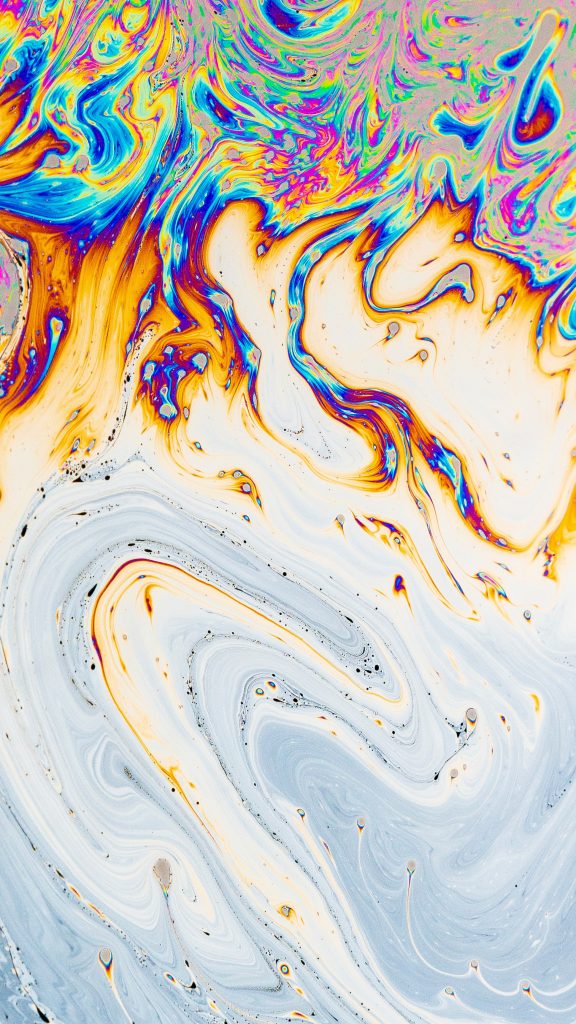 Fishermen and Friends of the Sea (FFOS) once again report to the Nation that this morning – Monday 24th April, 2017, there is another massive oil spill at Point-a-Pierre in the Gulf of Paria.

It has been reported by eye-witness accounts that over 2000 barrels of Type C Bunker fuel have already been spilt and more is still spilling. It is unconfirmed if the spill has been stopped at this time. Type C Bunker fuel contains the highest levels of Polycyclic Aromatic Hydrocarbons, PAHs, which are well known cancer triggers.

While we write, many helicopters are flying around near-shore, and it is presumed that they can see the large body of floating oil, but they do not report to the nation so we are all left blind. We do know, that up to the time of this release, the oil has not come ashore, so where is the oil? The ocean current in the Gulf of Paria moves in a gyre (a circular motion). Therefore, if the oil has not come ashore, then the spilt oil will, as has occurred in 2013, reach “Down de Islands”, northwest of Trinidad.

Can Petrotrin come clean and say what measures are being used to contain the damage of this oil spill? Does Petrotrin own basic emergency equipment such as oil skimmers (available at extremely economical prices) or is more deadly COREXIT carelessly being used in the near-shore areas which are contrary to the National Oil Spill Contingency Plan (NOSCP)?

Almost every month there have been oil spills reported especially in the south west peninsula of Trinidad. Why is this? Should we not have a Law that forces all oil companies to report ALL OR ANY oil spills? How many spills are reported and how many go unreported?

Why is that our very own state owned oil company operates with such carelessness and disregard for our fishery communities and our Nations health? Who are the managers responsible for the health and safety of the environment as well as implementing contingency plans to prevent and contain oil spills? A responsible Board must not simply play blame games. The members of the Board of Directors, including the OWTU must be held accountable.

If a foreign owned oil company has a major oil spill the whole country will up in arms, yet the Nation turns a blind eye on our local companies when they pollute our maritime waters. The health risk of oil spills still poses a serious threat and still degrades the marine, coastal and terrestrial environments regardless of the party responsible for the oil spill.

Today 40 months after the 2013 disaster there are numerous turtles, dolphins, pelicans, corbeaux, stingrays, crustaceans and a wide variety of bottom feeding fish that continue to wash ashore DAILY,(in the throes of death) from Mosquito Creek to Point Fortin. This new spill will amplify an already disturbing scientific fact of “significant health risks” which have been revealed in THE SEVERAL FFOS laboratory tests conducted by internationally accredited local laboratories.